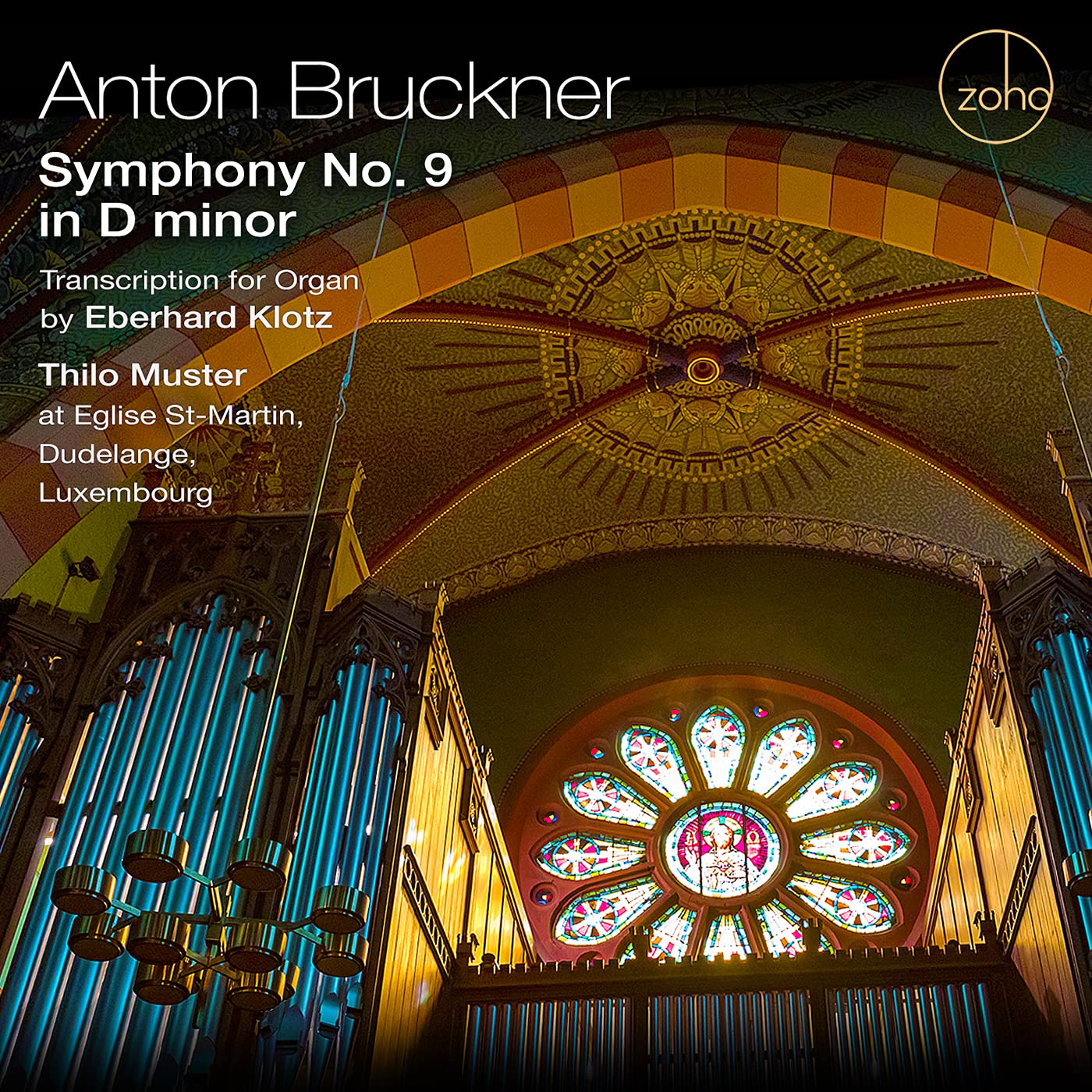 \nIn the 19th century, and well into the 20th century, organ transcriptions served primarily to make a usually new, large orchestral work known to a wide audience. And smaller towns in particular did not have their own orchestra concerts. The local organist was the one to perform these new works on the organ, making them accessible to the musically interested public. \n

\nToday, concerts with organ transcriptions have a completely different significance. Above all, they revive the tradition of the organ concerts of the 19th century, in which arrangements always played an important role. \n

\nA performance of Bruckner\x27s symphonies on the organ is of course also an exciting musical experience. After all, how does a single interpreter succeed in performing a symphony, which is otherwise played by a large symphony orchestra, on his instrument alone? On the instrument that Bruckner particularly loved and from whose sonorities he developed all his symphonies. It is a well\-known fact that Bruckner always used themes for his symphonies in his ingenious organ improvisations. \n

\nOrganist Eberhard Klotz has been living in Stuttgart, Germany, teaching music theory, and composition at the renowned Röhm Academy in Stuttgart. . For the Bruckner year 2024, \x27\x27Merseburger Verlag Kassel\x27\x27 is publishing all nine numbered symphonies of Bruckner in the organ arrangement by Eberhard Klotz as a complete edition.\n

\nThilo Muster studied organ with Guy Bovet at the Basel Music Academy. After winning prizes at the \x27\x27Concours Suisse de l\x27Orgue\x27\x27 and the renowned \x27\x27Concours de Genève\x27\x27, he was titular organist of St. Pierre Cathedra l in Geneva for 11 years. \nHis love for musical projects that transcends borders inspires him to perform numerous music styles: from the Fitzwilliam Virginal Book to French composers, from Bruckner symphonies to Balkan music. Thilo Muster can be heard regularly at concerts and festivals throughout Europe.

The Mission
Tuesday at 9pm on NHPBS

Witness the dramas of Africa's great wildlife meeting place -- the waterhole. From mighty elephants to tiny termites, an entire community of creatures call the waterhole their home.

The Elephant and the Termite
Wednesday at 8pm on NHPBS

Investigating the murder of the tenor Jose Canasta, he seemed to have no enemies, but in fact he was an abuser. In a surprise twist the murder is protected by the other victims.

The Maestro
Wednesday at 8pm on EXPLORE

Chronicle John Peabody Harrington's work and trace the impact of his exhaustive research on Native communities working to restore the language of their ancestors.

Thursday at 8pm on NHPBS

Learn more about Sequoyah through the written language he created for the Cherokee people, interviews with his descendants, cave writings depictions, and more.

Thursday at 9pm on NHPBS

Just prior to the Pilgrims’ arrival, a plague decimated New England’s coastal Native American population, altering the course of colonialism. This is the story of the Great Dying and of how tribal leaders are learning from the past as they deal with the effects of today’s pandemic.

November 18 at 8PM
Previous Next

NHPBS Celebration of the Arts

Together We Stand Against Racism

Resources to Help You Teach and Learn Wherever You Are!

Send Us Your Stories!